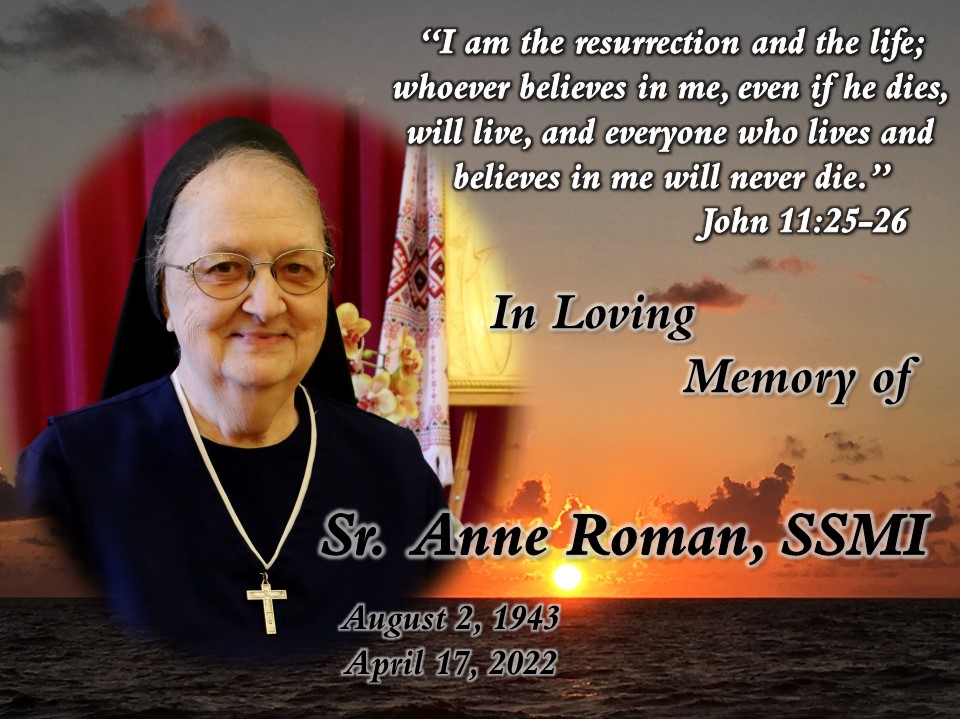 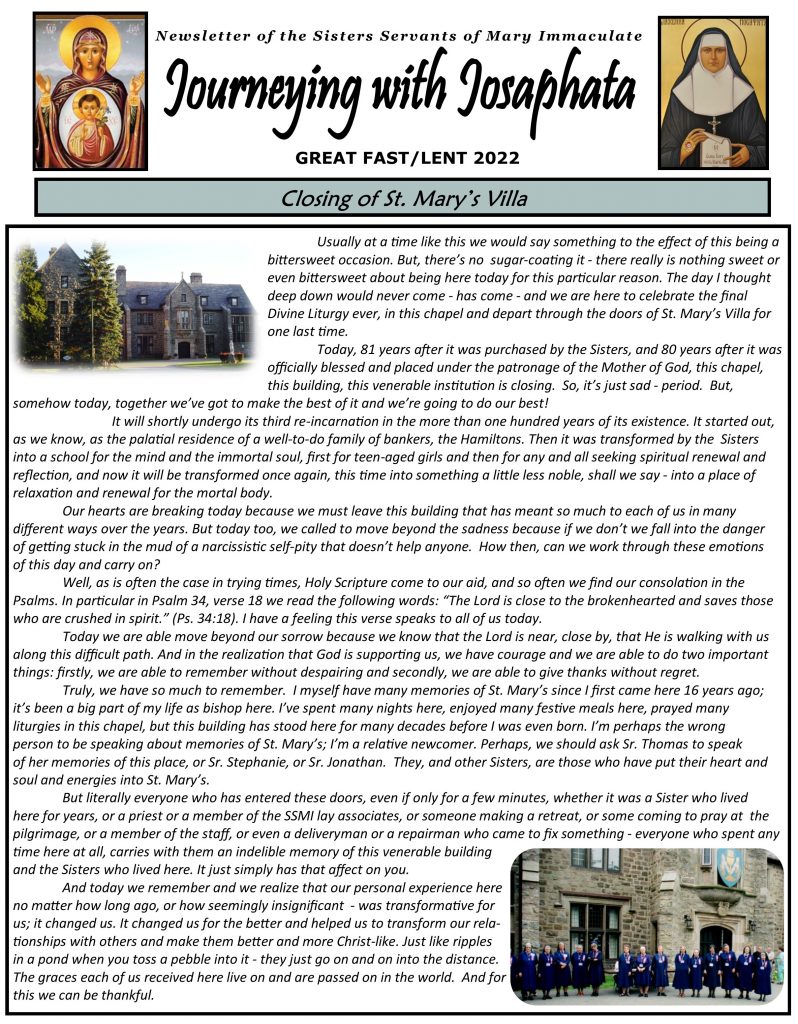 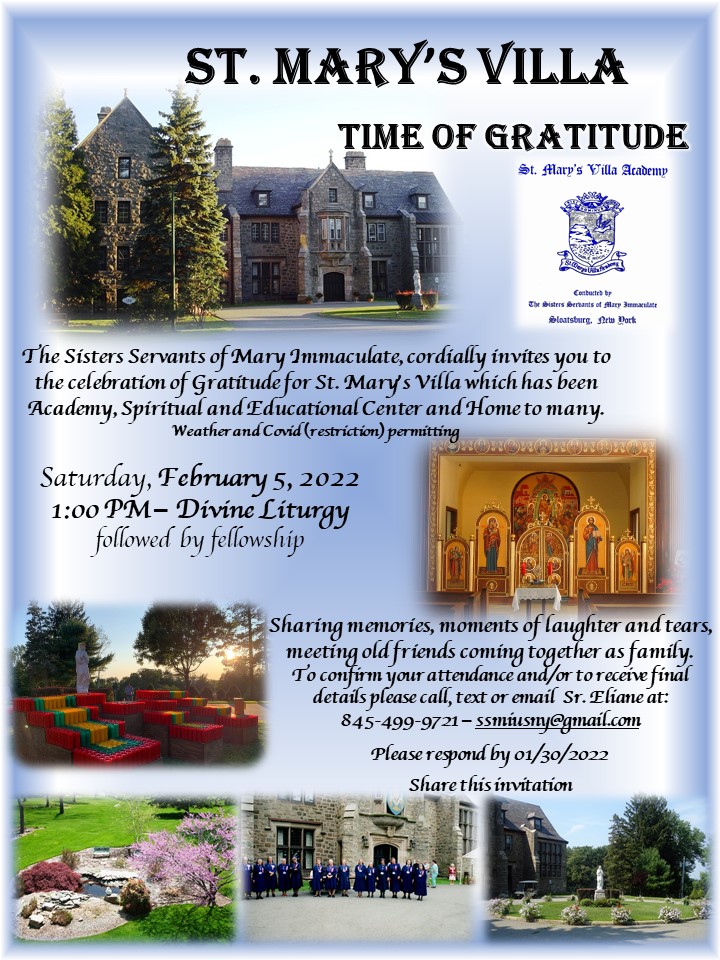 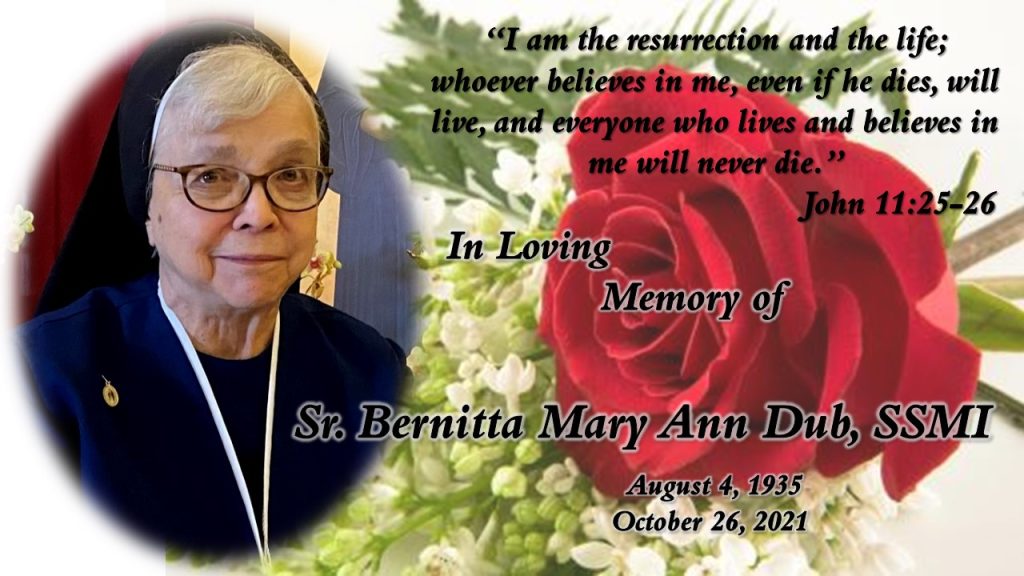 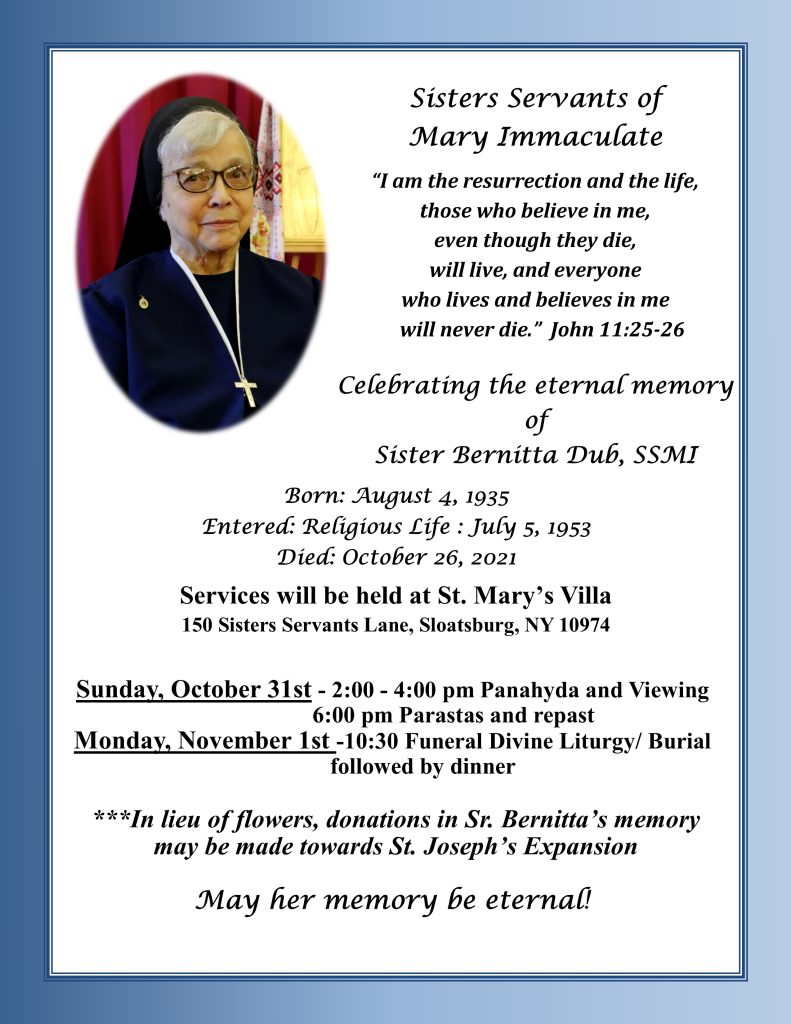 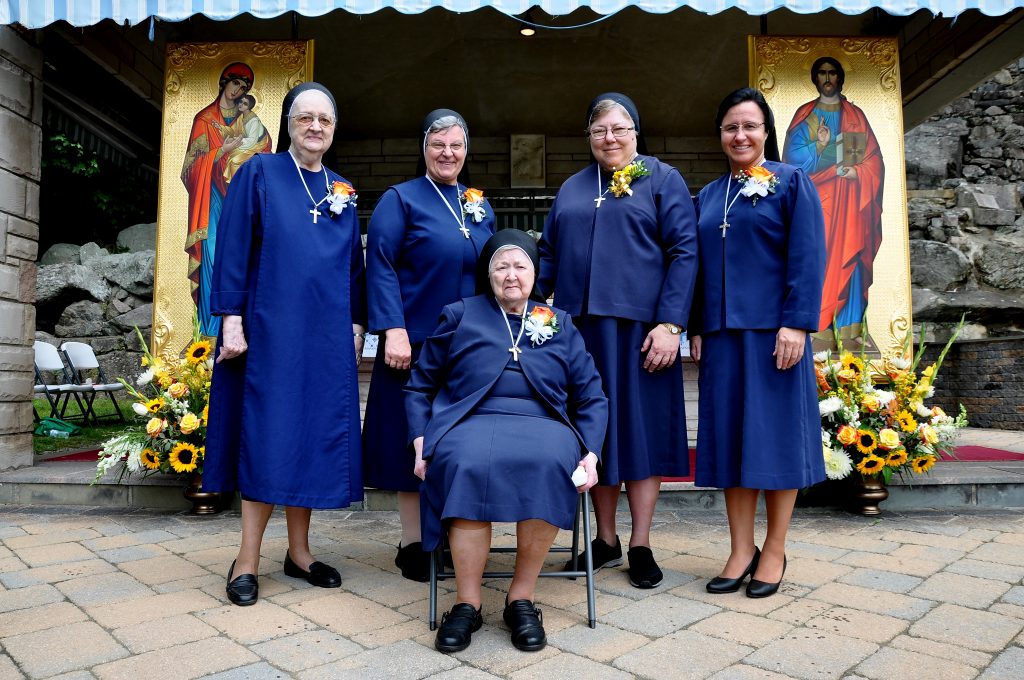 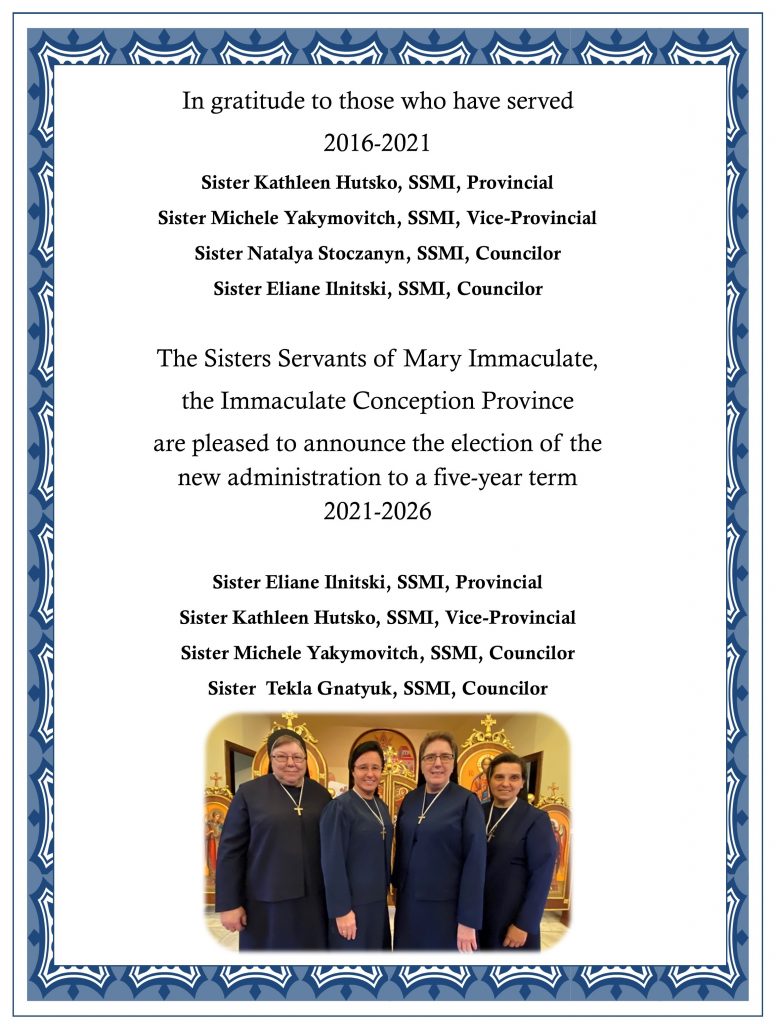 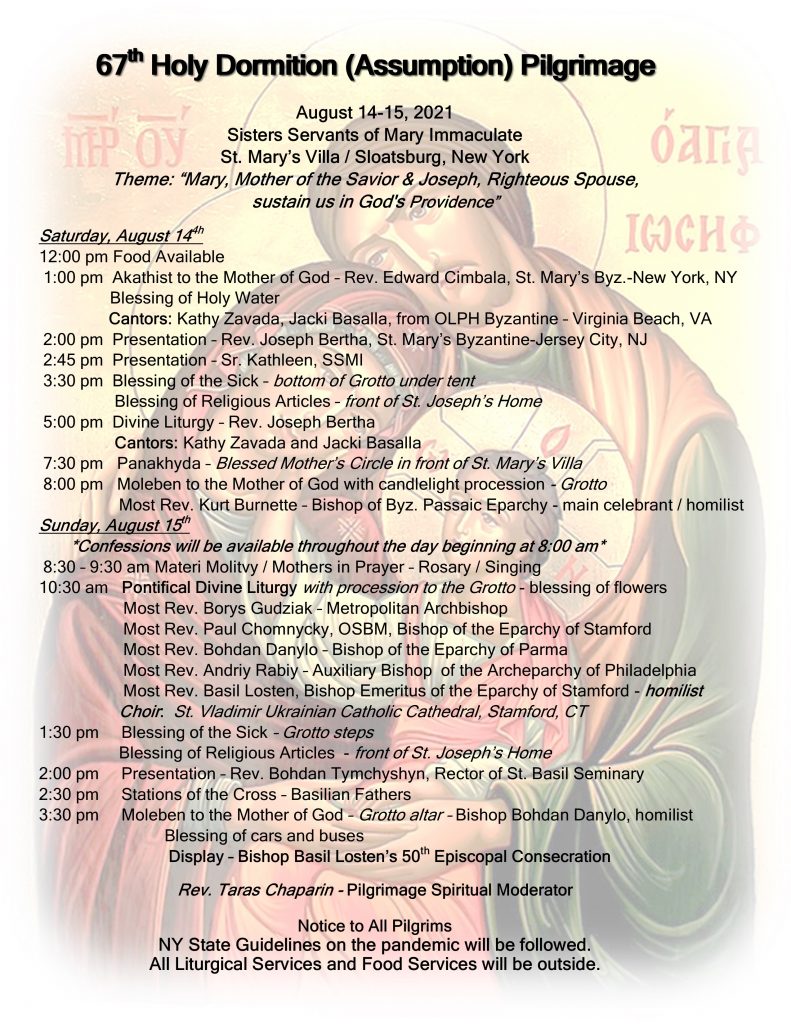 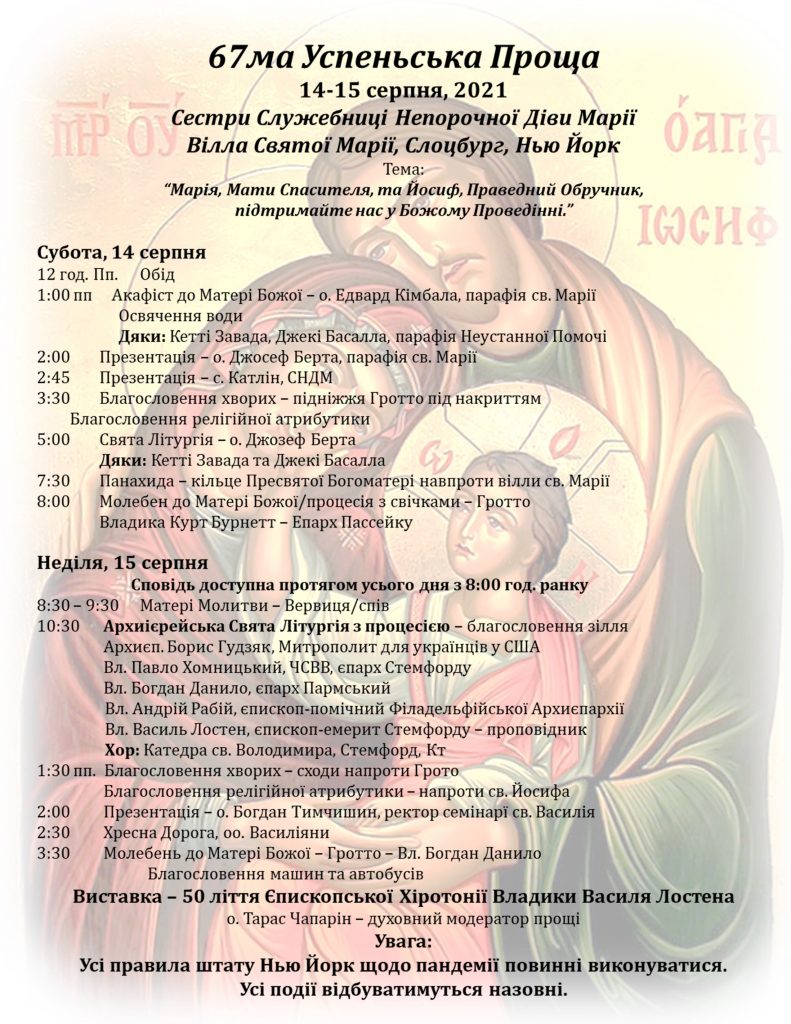 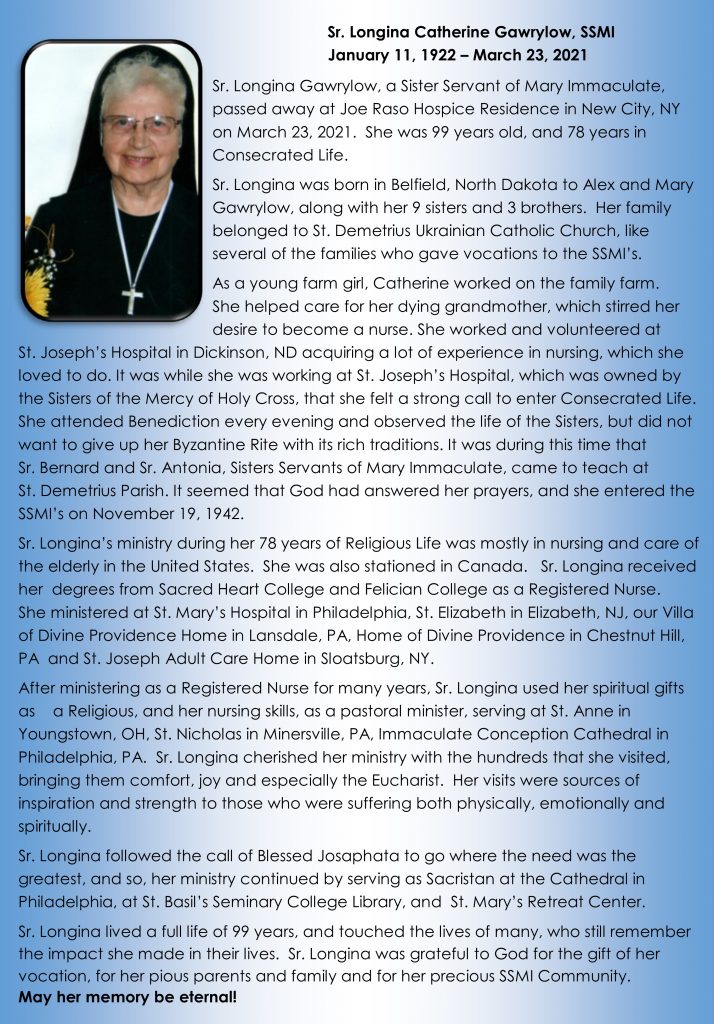 Click on the picture below to play the video. 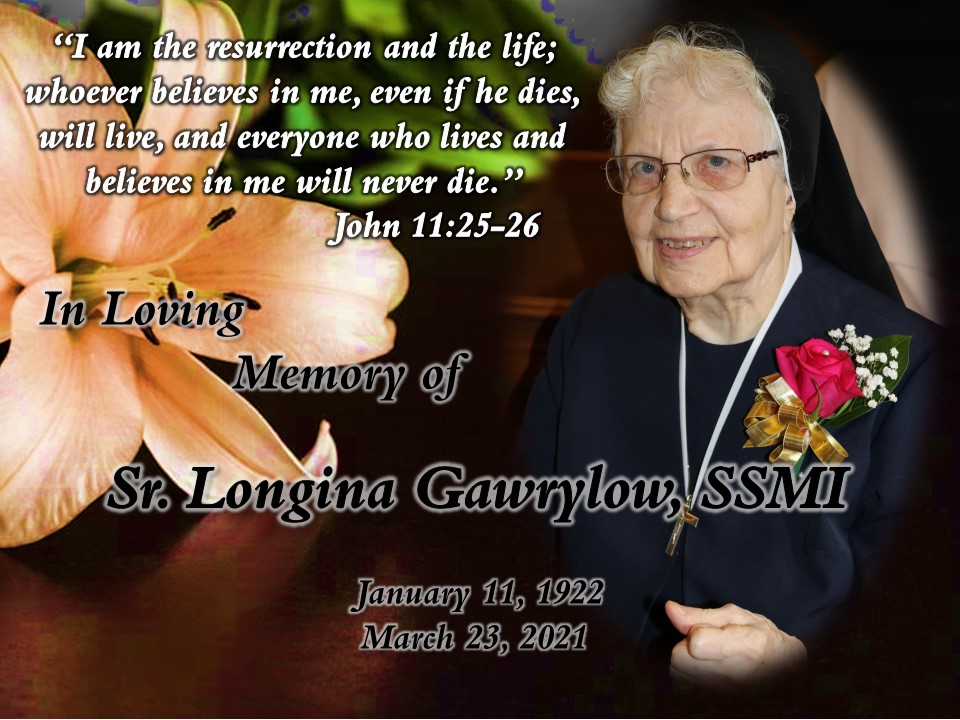